Inspiring stories of entrepreneurs who chase their dreams – Entrepreneurship redefined

'Dreamchasers: Entrepreneurs from the South of the Vindhyas' written by Shobha Warrier was launched... 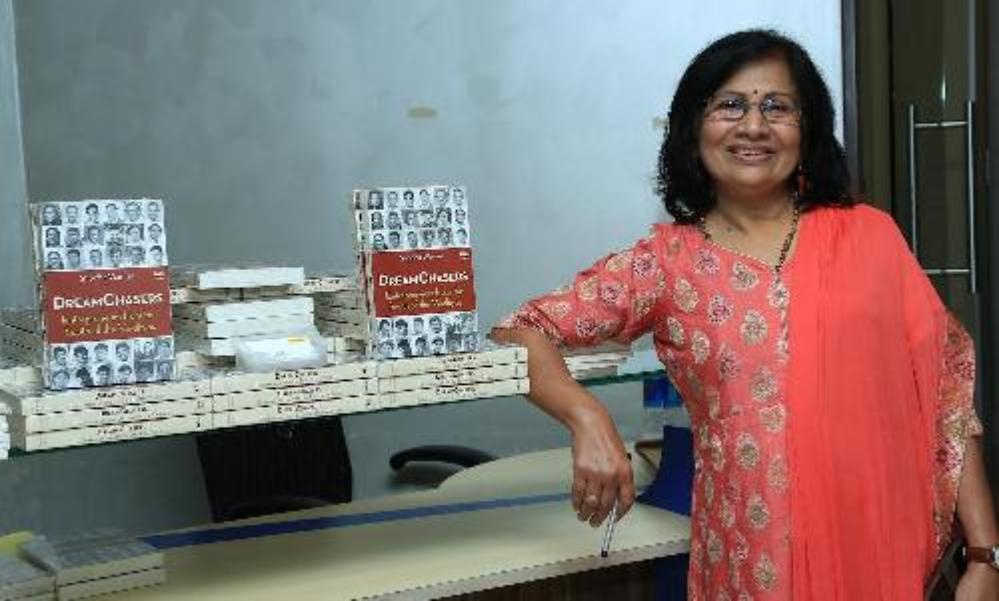 'Dreamchasers: Entrepreneurs from the South of the Vindhyas' written by Shobha Warrier was launched both at Trivandrum and Chennai during the early January 2016. Shobha Warrier is the Editorial Director of Rediff.com with more than 30 years of experience in journalism. She has already authored five books, 3 in Malayalam and 2 in English. This is her sixth book. 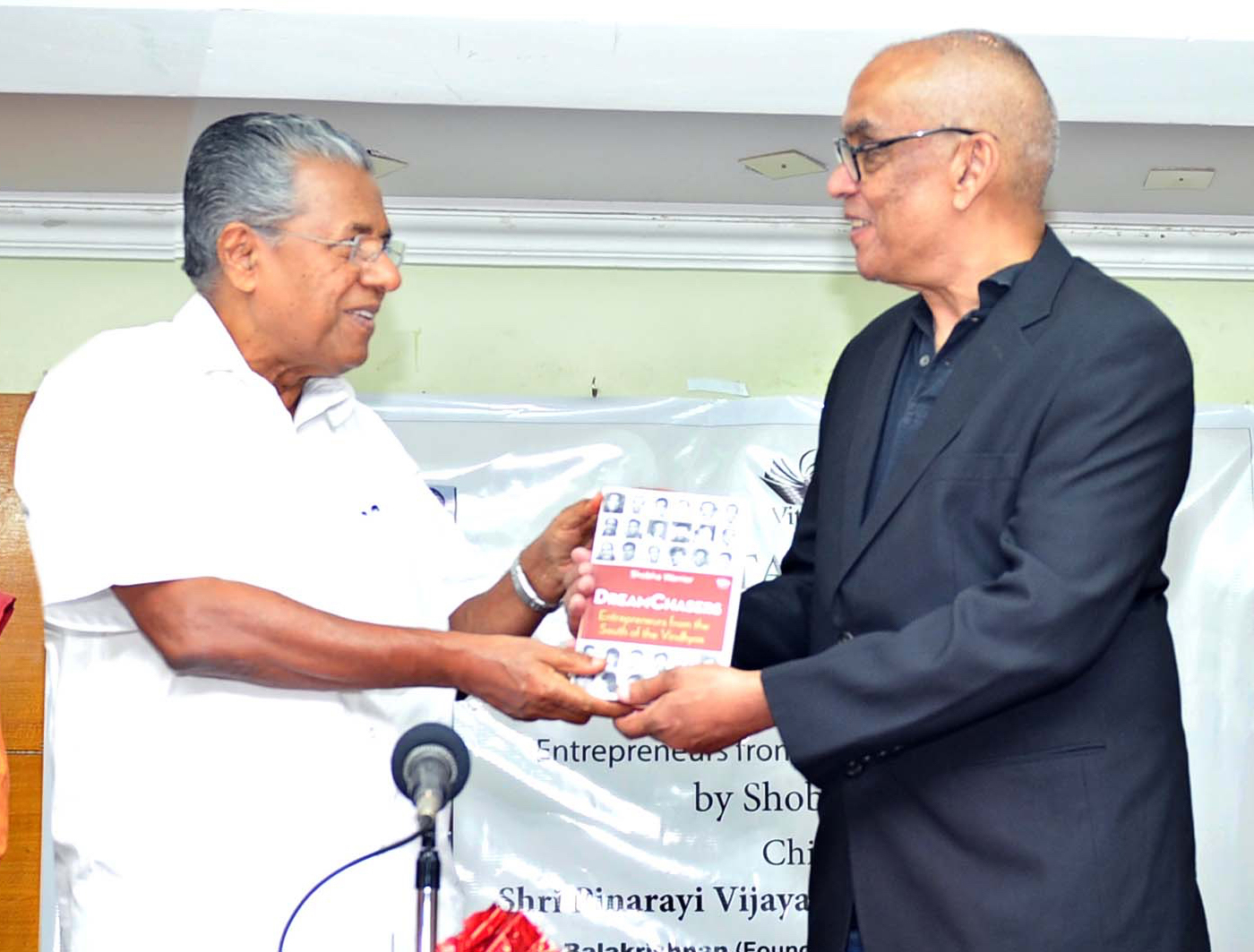 While launching this book in Trivandrum, Pinarayi Vijayan, Chief Minister of Kerala said, " The book is like a text book for all budding entrepreneurs and it should be read by them. It is written like stories but they are real life stories worth emulating. Kerala should have more and more such entrepreneurs who have a commitment to society too".

In this book, Shobha features 28 entrepreneuers in three sections. "One common trait among all these entrepreneurs is that they have a dream and they chase it. The way they think, approach and face challenges, is the same," says Shobha.

She further adds, "Each story epitomises the power and potential of the human spirit and the impact their efforts have on society. When I chose the stories for the book, it was not the numbers or the amount of money they make that was important to me, but what they contribute to society."

Padmashree Prof. Ashok Jhunjhunwala of IIT Madras and a globally well known academician in his foreword writes, "I had not expected such thoughtful assemblage of the stories, which can be so enriching an experience for anyone who wants to be an entrepreneur tomorrow. It stands out amongst the plethora of books on start-ups that appear today. It gives entrepreneurship a context and a new meaning."

The book is thoughtfully divided into three sections. The first is "The Trendsetters"; stories of 7 entrepreneurs who had started in the late 70s and 80s when the words entrepreneur and start-up were not in vogue. One thing in common amongst them is that all of them were determined. They braved red tape, an unfriendly bureaucracy, and a complete lack of infrastructure to build their businesses up, and were successful only because of the passion they brought to their jobs.

The Next section, titled "The Next Wave" has 11 stories of people who started at the turn of the century. Each story illustrates that success comes after multiple failures and that entrepreneurship is as much about failures as it is about successes.

The final section titled "The New Generation" is about those 10 young entrepreneurs who started their journeys after 2010. The stories are inspirational. Most entrepreneurs believe that R&D is nothing but trial and error, and lots of trials are required before one succeeds in achieving one's ambition and building one's products. They believe that everything is achievable, however difficult it may appear in the beginning.

In his Foreword, Prof. Ashok Jhunjhunwala observes, "But all these people believe that an entrepreneurial journey is worth taking just for the experience. In an entrepreneur's life, tough times come suddenly and leave you with the feeling that your business is going to vanish into the ether. But you come back through sheer resilience."

Every person who wants to become an entrepreneur should possess this book as a guide.

The book, published by Vitasta Publishing, is priced at Rs. 395 and is available on online platforms