Top
Home » Open Ed » The US Election Process – How It Works

The US Election Process – How It Works

A brief report on US Presidential Elections 2016 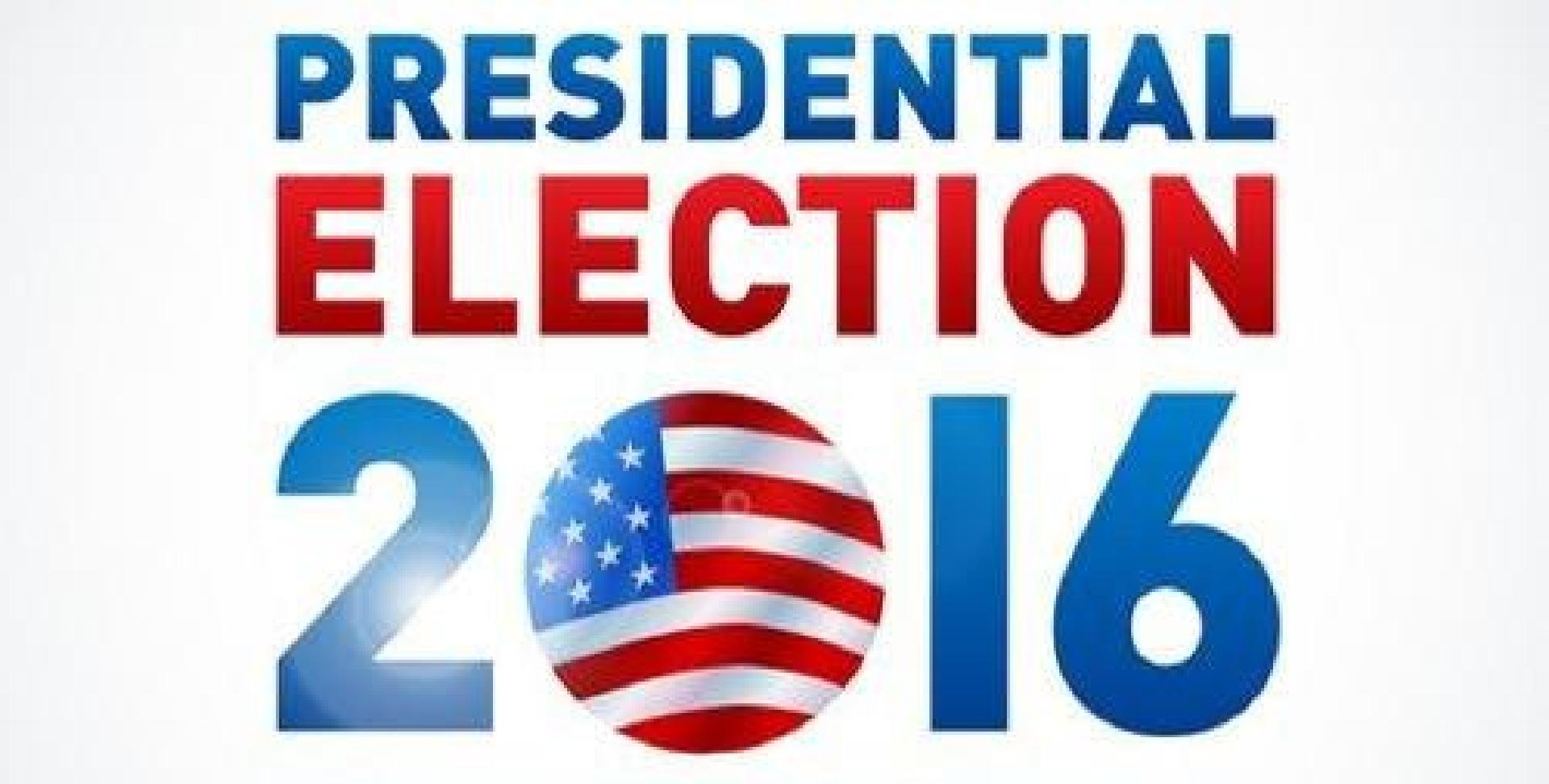 There are 195 countries in the world today. Each country has its own system of governance and elections. Then why does the world follow the US elections so closely? The reason is that the American presidential election is a little more than just a political spectacle. The next US President will be the voice and figurehead of one of the world's largest economies. USA is the world's largest trading nation and its future President will be the one responsible for negotiating trade agreements that affect the lives of billions worldwide. The United States (US) is a dominant force with regard to its military, economy, currency, source and destination of investment, technology, popular culture and political leverage, influencing the whole world.

A Little Bit of History

When the American Constitution was written in 1787, it basically left the decision to each of its states on who could vote in elections. Most states did not at first give the right to vote to women and African Americans. In 1870, five years after the end of the Civil War, the 15th Amendment was passed, guaranteeing the right to vote to male African Americans. However, it took another 100 years for African Americans to be able to fully exercise this right. American women got the right to vote in 1920 when the 19th Amendment to the Constitution was passed. The following November, millions of American women voted in the presidential election for the first time. The 26th Amendment to the Constitution, adopted in 1971 allowed anyone over 18 years of age to vote.

Surprisingly, no political parties officially existed when the US Constitution was written in the late 1780s. The founders of the country felt that political parties were not a good thing as they could divide people against each other and harm the democracy. However within 10 years after the Constitution was written, the US had two major political parties – the Federalist Party that was a proponent of a strong central government and the Democratic-Republican Party that supported strong state governments. The Democratic-Republican Party later became known as the Democratic Party. The Whig Party developed in the 1830s, eventually split, mainly over the issue of slavery. Pro-slavery Whigs joined the Democratic Party and many anti-slavery Whigs formed a new party in 1854 and named it the Republican Party. Abraham Lincoln was the first Republican President (1861-1865).

Today, the Democrats and Republicans remain the two leading parties in US. There are other political parties such as the Independent Party, the Reform Party, the Libertarian Party, the Green Party, the Socialist Party, the Populist Party.

Who Can Be President?

The candidate running for President must be a natural-born US citizen, of at least 35 years of age, and a US resident for 14 years. An elected president holds office for four years and can be re-elected once so that he can hold office for a maximum of eight years.

Anyone who has completed 18 years of age can vote. There is no national list of eligible voters, so a citizen must first qualify by becoming registered. Citizens register to vote, in conjunction with the place they live. If they move to a new location, they typically have to register again. This registration system has been designed to eliminate fraud.

The US Presidential Election Process

1. Candidates announce their intentions to run for the presidential elections in the spring of the year before an election.

4. The Tuesday after the first Monday of November is the Election Day, when the country's voters elect the Electors, supporting/representing the respective presidential candidates.

5. In December, the Electors cast their votes for the president, in the Electoral College.

6. In early January of the following calendar year, the Congress counts the Electors' votes to declare the elected President of USA.

All About the Voters and the Electors

When the American people vote for the president, they actually vote for an elector who represents that presidential candidate. These electors, chosen by each state, form the Electoral College. Each state has as many votes in the Electoral College as it has senators and members of the House of Representatives. For example, the state of Utah has 2 senators and 3 members of the House of Representatives; so it has 5 electoral votes. States with a small population like Alaska have just 3 electoral votes. Large states like California have more than 50 electoral votes. For this reason, it is important to win in the populous states. There are 538 Electors (in the Electoral College). The presidential candidate must earn an absolute majority of at least 270 of the 538 electoral votes cast by the Electoral College. When the Congress meets in January, the current Vice President of the United States unseals the envelope containing the votes by the electors, and announces the results to the Senate. This is the official moment when the President and the Vice President are announced elected.

A video synopsis of the US Election process is given in the following YouTube link:

And now, we wait and watch which way the US electorate and electors vote and who will assume the Office of the White House in January 2017.

With inputs from S. Narendra, Former Information Advisor to Prime Ministers of India