Demonetisation of Rs 500 and Rs 1000 Notes - Operation Clean-up by PM Modi kept secret for six months - GDP Growth to be hit by less money in circulation?

A monetary Tsunami struck India on the midnight of November 08 this year. A tidal wave that sucked... 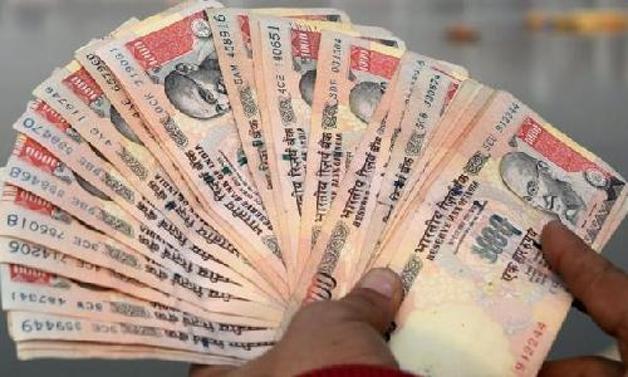