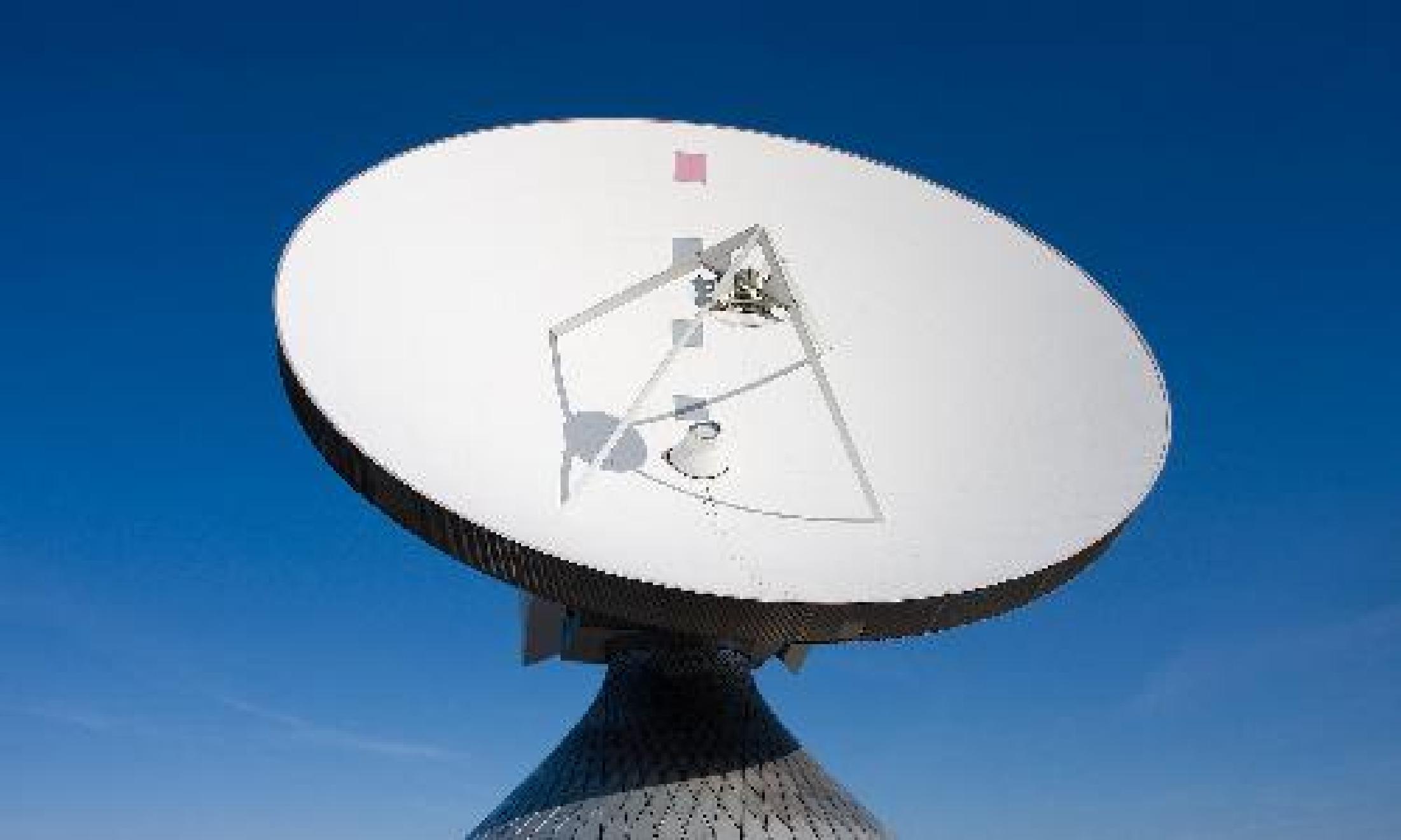 The 2014 General Elections witnessed a new way of political campaigning using various technology tools. The campaign model used in the western countries was tweaked to suit the Indian elections and to promote Narendra Modi. In any communication, whether it is a political campaign or corporate branding, a powerful message is sent to the audience through effective media tools, with the purpose of creating a positive or negative perception. According to S Narendra, Former Information Advisor to various Prime Ministers of India, it involves a strong strategy to successfully flight the message to the right audience through the right media, distinguishing it from the competing messages.

During the freedom movement, Mahatma Gandhi's Dandi March created a strong anti-British sentiment among the people. While Mahatma Gandhi was undertaking the Salt March in North India, Rajaji simultaneously undertook a Salt March in the south, to galvanise the entire country. In both the events, 'common salt' was the message and the 'March' was used as a 'Media' tool, to communicate the message to the people. For any successful campaign, the message should relate and appeal to the audience.

'Strategic' is a key word that represents the most critical input. A strategy is not very useful without such a critical input, an input that is a force multiplier. The strategic input can be an investment, person, alliance, a message, event or a decision.

During this pre-liberalisation period, the radio and print media were mainly used. The ruling party had the opportunity of using the public sector organisations to promote the achievements of the Government through their advertisements.

During the first General Elections held in 1952, Jawaharlal Nehru and the Congress Party contested on a symbol of 'two bullocks tied to a yoke' and won massive majority. In the later days, Indira Gandhi used the 'Çow and Calf' symbol and the Janatha Party used 'a Farmer Within a Wheel'. These symbols were in themselves powerful messages to connect with the people and appeal to them.

During this period, the political parties used conventional methods of the print media. At that time, only the All India Radio and Doordarshan were the electronic media available and mostly used by ruling party. Political campaigns were based on public meetings, personal contact with voters, wall posters, banners, notices, etc. Cinema, stage dramas, street plays and cut-outs were used by political parties in the south to promote their philosophies. MGR, Karunanidhi, Annadurai, NT Ramarao, Jayalalitha and Raj Kumar emerged from the film industry to acquire political power.

After the economic liberalisation in 1991, the emergence of the television (TV) media changed the campaign strategies. Political parties started owning TV channels to promote their parties. In 1993, Sun TV was started as an entertainment channel with an agenda of promoting the DMK political party. Later on, many more parties started their own channels.

In 1996, the BSP leader, Kanshiram slapped Ashutosh (now a spokesperson of AAP), then reporter in NDTV, when he was asked some uncomfortable questions. That led to the political parties thinking in terms of engaging professional agencies for handling the media and appointing spokespersons to engage the media.

The 2004 General Elections saw the emergence of 'theme-based advertisements'. BJP heavily campaigned under the theme 'India Shining', employing the Advertising Agency Grey, reportedly spending around Rs.600 crores for the campaign. For the first time, the Indian Elections witnessed a corporate type of advertisements. Although the Congress was weak, they used the campaign 'Aap Ko Kiya Mila' (What Did You Get). Although the economy was upbeat and BJP had spent a huge amount their campaign, they could not form the Government in 2004. Experts opine that the negative campaign run by BJP on Sonia Gandhi as a 'foreigner' coupled with the 'India Shining' campaign of BJP could not win them the elections. The common voters could not connect with the 'India Shining' theme.

Technology was used only to a limited extent in the 2004 General Elections. BJP projected Vajpayee as PM Candidate. For the first time in the Indian elections, a candidate was projected as a PM candidate.

After 2004, Political Communication Strategists emerged in a small way to support individual leaders at the regional level.

Till 2009, there was no 'paid media' concept. Political parties appointed advertising agencies to plan and place their advertisements.

Political Techno Strategies were used in the 2014 General Elections. Professionals like Prashant Kishore supported the BJP campaign. A more professional approach towards the campaign, like survey, big data analytics, and micro-management of the campaign through technology were used. New technologies like Augmented Reality (QR code) and Virtual Reality (like hologram) were also used.

The campaign branded Narendra Modi as PM candidate. Slogans like 'Acche Din' (Good Days/Times) and 'Aap ki Bar Modi Sarkar' (This Time, It's Modi's Government) attracted voters nationwide. They involved the youth through the social media. The campaign was supplemented by a large number of road shows (public meetings) in different states. The Congress could not match the technology-driven campaign of BJP. BJP and its alliance parties won the election with a big margin, leaving the Congress disappointed.

The same model was used in other state elections held subsequently in Maharashtra, Haryana, Uttarakhand, Bihar and Delhi. The BJP lost in Delhi and Bihar, indicating that creating 'hype' alone might not be enough to win elections and that it should be coupled with field work. This new type of campaign will be adopted in the 2016 Assembly Elections. Some of the regional political parties have begun employing the expertise of professionals for their campaigns.

After 2009, media houses were encouraging 'sponsored news' or 'paid news' to propagate positive and success stories. Although the Election Commission and the Press Council of India have banned the 'paid news' concept, excepting a few media houses, many others have been promoting this concept for earning revenue. Ironically, the same media houses shout about 'values and ethics', while they go about to the extent of publishing/telecasting sponsored 'opinion polls' in favour of one party or the other.

In the traditional model, the leaders emerged from the grass root level with knowledge about the nuances of various problems. Vajpayee, Advani, Karunanidhi, MGR, NTR, Kamaraj, Pranab Kumar Mukherjee, Narasimha Rao, Bansilal, Mulayam Singh Yadav, Lallu Prasad Yadav, Mayavati, Mamta Banerjee and Sharath Pawar are examples of such leaders who had emerged from the grass root. But in the technology model, leaders are emerging from the social media, eg. Arvind Kejriwal, and Narendra Modi as PM candidate).

Hype is created through intensive campaigns using the social media and other technology tools, the projected leader runs the risk of losing his image when the campaign ceases. In other words, the leaders or the brand created out of this hype is unable to stand on their own but rely on a virtual standing. For this reason, a fair mix of both traditional and technology strategies is necessary.

Presently, political parties suffer from a bad culture of hooliganism, rowdyism, etc. In future, it is hoped that a balance can be maintained in the political culture, with the emergence of new-age educated leaders.