'If you flaunt your birthday bashes even while owing the system a lot of money, it does seem to ... 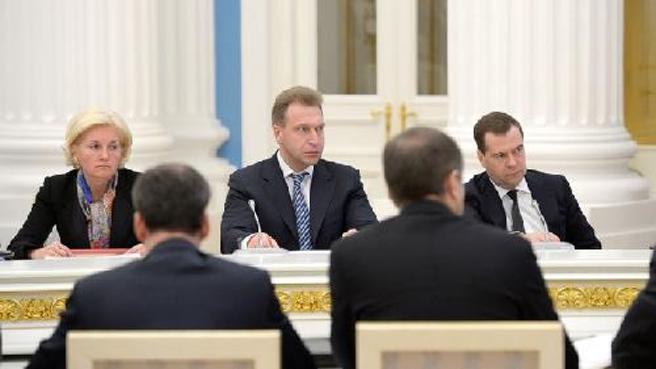 "If you flaunt your birthday bashes even while owing the system a lot of money, it does seem to suggest to the public that you don't care. I think that is the wrong message to send." Dr Raghuram Rajan, current Governor of the Reserve Bank of India (RBI, the country's central bank), warned recently, subtly referring to a particular loan defaulter-industrialist.

This industrialist had flaunted his birthday bash, while owing banks over Rs.7000 crore in defaulted repayments, 1500 employees in unpaid salaries, and dues in statutory payments of Employees Provident Fund and service taxes. He is now being hunted down by banks and the Enforcement Directorate, and slammed by the courts, the wronged employees, the media and the public in general.

The defaulting industrialist in defence lashed out against the banks for making him the "poster boy" for their NPAs when there were larger wilful defaulters in their portfolio. When we look at the alarming figure of around Rupees 3.5 lakh crore (3.5 trillion) as NPAs with the public sector banks, we wonder why the bigger fish is let off and this smaller one is being hunted and haunted.

Banks' NPAs have been corrupting the country's financial system for decades. This knowledge has been in the public domain for long. However, names were not disclosed in public and defaulters were given a long rope by way of moratorium, rescheduling repayment dues and one-time settlements where banks took more of the cut than the defaulting borrowers. Raghuram Rajan did not mince words when he said, "The system has been geared to favouring those who have the ability to work the courts. The policy that you (large businessmen) follow is that during good times you take the upside but in bad times you go to banks and ask how much of a haircut are you going to take".

Even then, newspapers have reported that RBI had submitted to the Supreme Court a list of big defaulters who had failed to repay loans of over Rs.500 crore (Rs. 5 billion) but they pleaded that "their names should not be made public, as disclosing details of accounts where defaults have been found, irrespective of the reasons for non-repayment, may have adverse impact for business, and in a way may accentuate the failure of business rather than nursing it back to health".

This leaves the public a bit confused about the central bank's stand and how the loan recovery system really works. We find farmers committing suicide when they are compelled to repay their farm loans of a couple of lakh rupees, and billionaire-borrowers having to be cajoled, to pay back their large amounts of overdues. We also find time and again that it is always the company that goes bankrupt, never the promoter of the company.

So, coming back to the 'poster boy', does this tagged wilful defaulter then deserve public sympathy for being picked out for his 'minor' default? Certainly not, for one wrong cannot justify another wrong.

His fault is multi-fold. One, he flaunted his personal lifestyle, much to the resentment of the "lesser mortals", leading to suspicions that his near-bankruptcy was technical and not legitimate. The more serious fault was that his flamboyance was at the cost of depriving his employees of their rightful salaries of many months, thus depriving them of their livelihood. (It is reported that he had collected his own 'salary' running to several crore rupees, from the failed company for the same defaulted period). This is a very grave lapse of ethical values with little scope of sympathy for him. Skeletons of defaulted statutory dues, diversion of corporate loans for unauthorised use, and money laundering have started falling from his personal cupboard. It is feared that the compromises made by financial institutions as well as the bureaucratic set-up to help the defaulter, are threatening to be exposed.

At this juncture, one is reminded of the story of the septuagenarian industrialist, Aaron Feuerstein and his Malden Mills. In 1995, the Malden Mills suffered a severe fire that razed the textile mills to the ground. Aaron Feuerstein took care of his employees while working towards limping back into business. "I was proud of my family business and I wanted to keep that alive but I also felt the responsibility for all my employees".

He went on to pay the salaries of his 3000 employees, left unemployed by the disaster, for several months till a respite was found. He paid a total of $25 million towards salaries during this period. When asked about it, Feuerstein reiterated that it was a wise business decision and added that he did it because it was the right thing to do. When asked if he should not have taken the alternative of the 300-million-dollar insurance and retired, he retorted, "And what would I do with it? Eat more? Buy another suit? No, that was not an option".

Feuerstein's approach to his business crisis and his attitude towards his business appears an uncommon practice. But it reflects what business should really be about – as much of integrity and sincerity as of profitability and personal wealth. Please watch this video: