It was a major milestone for Indian Space Research Organisation (ISRO) when it launched the... 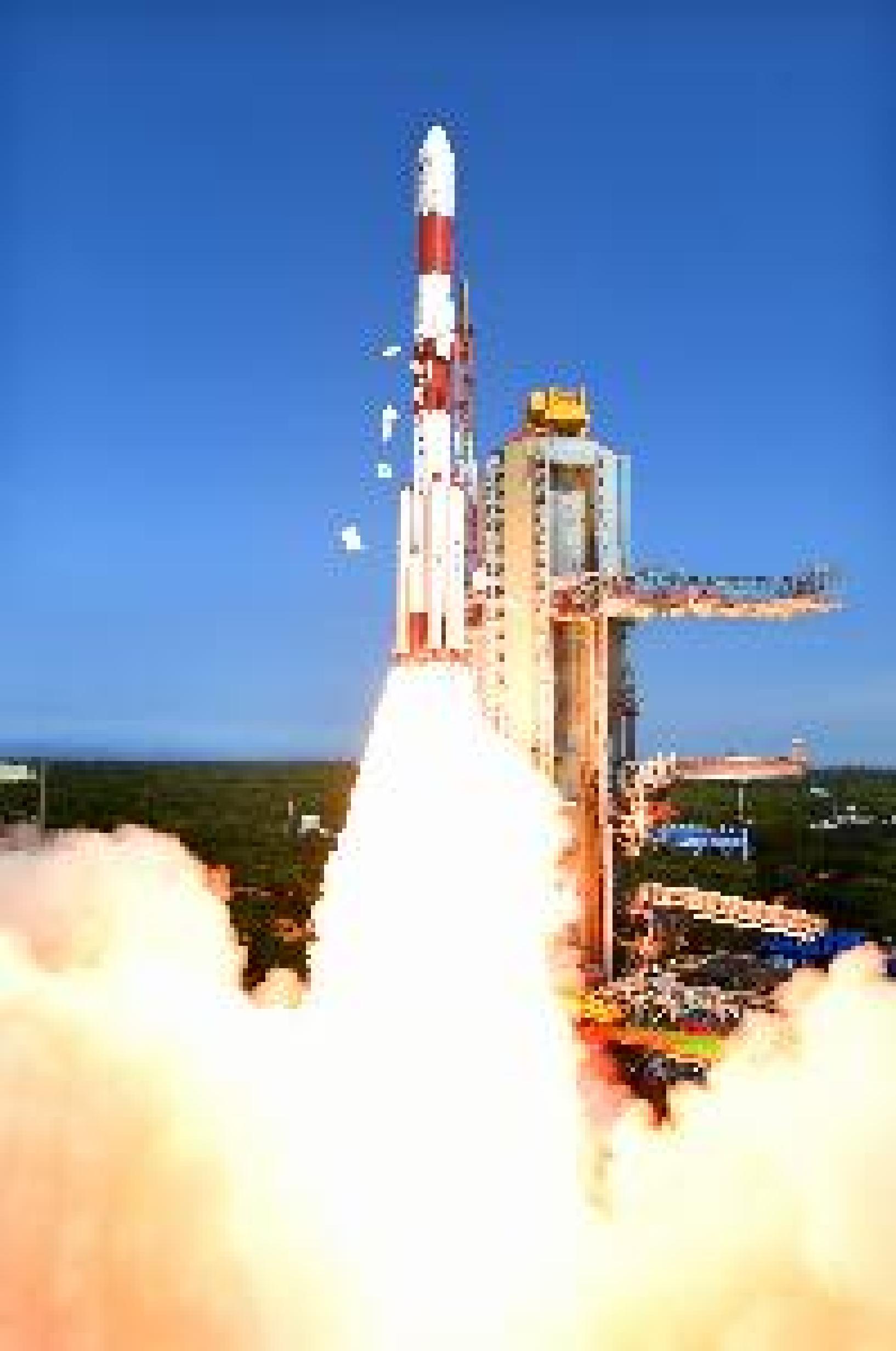 It was a major milestone for Indian Space Research Organisation (ISRO) when it launched the Cartosat 2 series satellite along with 19 co-passenger satellites in a single mission on 22nd June 2016 at the Satish Dhawan Space Centre, Sriharikota, India. The launch of the 20 satellites was via PSLV C34 which weighed 1288 kg overall, standing proudly at a height of 44 metres. It was the 36th flight of the PSLV. 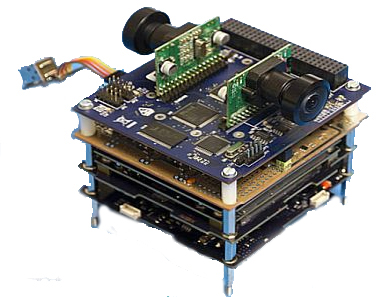 Out of the 19 satellites, 2 were student satellites -SATHYABAMASAT and SWAYAM, built with the involvement of students from the Sathyabama University, Chennai and the College Of Engineering, Pune, respectively. The remaining 17 co-passenger satellites were international customer satellites from Canada (2), Germany (1), Indonesia (1) and the United States (13). While congratulating ISRO for this achievement, Prime Minister Narendra Modi in his 'Mann ki baat', made a specific mention about the students, who included their Satellite in this Mission.

With the successful launch of PSLV C34, the total number of satellites launched by India's workhorse launch vehicle PSLV has reached 113, of which 39 were Indian and the remaining 74 were from abroad.

Kudos to the ISRO Team and the students!