Electoral Reforms - Is Political Will Lacking?

PreSense advocates that a special Joint Parliamentary Committee be set up immediately to recommend ... 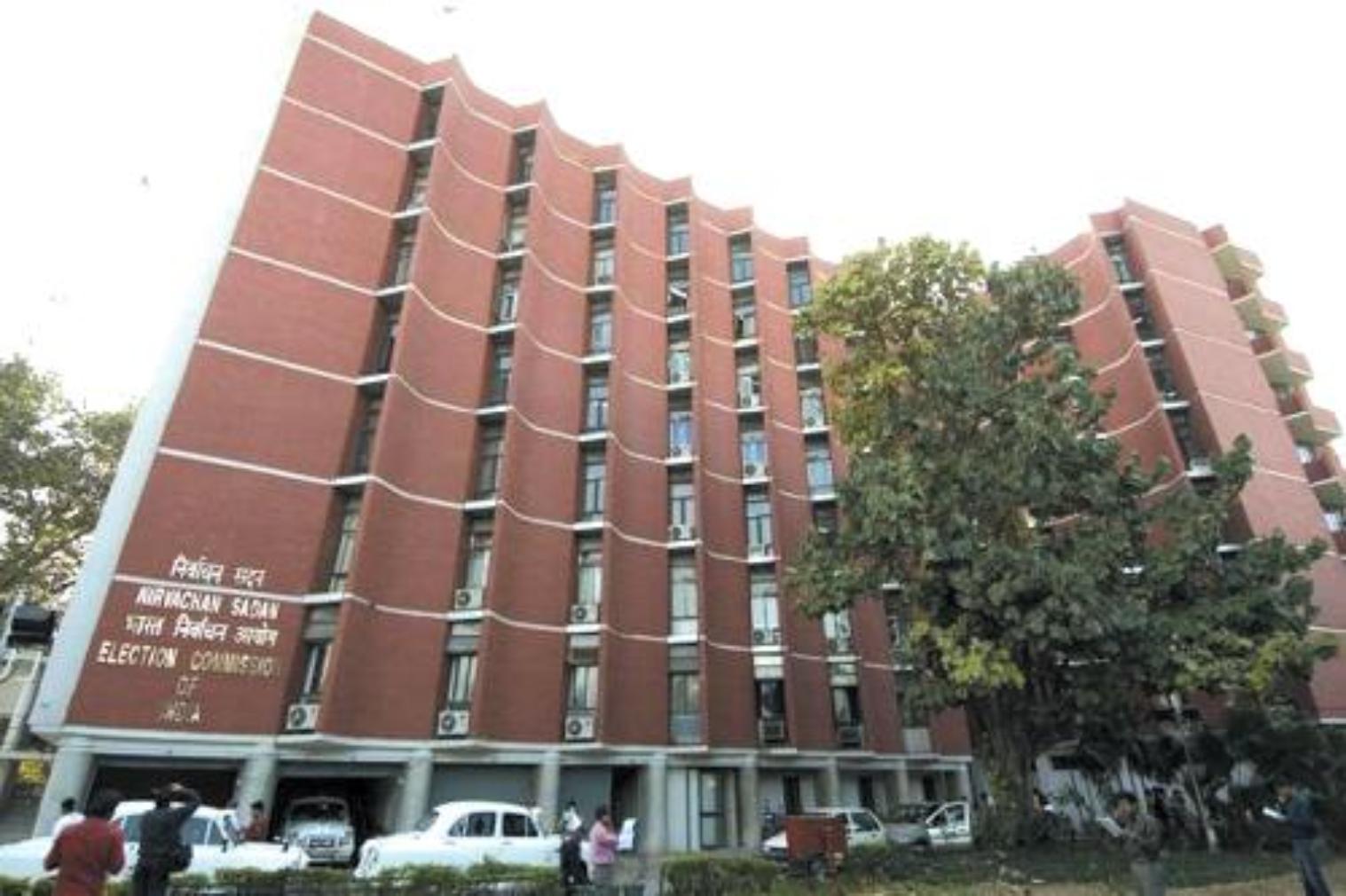 PreSense advocates that a special Joint Parliamentary Committee be set up immediately to recommend proper legislations and constitutional amendments for Electoral Reforms. There should be a national debate on this subject.

After every major election in the country, all the political parties talk about Electoral Reforms for some time before the subject and memory about it fades out. The Indian Parliamentary democracy is based on the Westminster (British) model. Members of the Parliament and the State Assemblies are elected through the First-Past-The-Post (FPTP) voting system. This means that whoever wins the highest number of votes stands elected. Under these circumstances, there are several instances where candidates with 15 to 20% of votes polled have been declared elected. Similarly, several candidates with a single digit margin have been defeated. For many parties, the seats secured in the Assemblies or the Parliament may not be proportional to the vote share percentage secured by them.

If we analyse the percentage of votes secured by the top 3 parties in the General Elections 2014, we can understand the anomaly of FPTP. Elections were held in 2014 to elect 543 Members to the Lok Sabha.

We can observe that BJP and AIADMK secured more seats than their vote share percentage. With a 31.41% vote share, BJP got 51.9% of seats. Congress won fewer seats. With a 19.52% vote share, Congress could get only 8.1% of seats. This anomaly happens in every election. Soon after every election, the losers will raise the topic of 'Electoral Reforms', seeking the 'Proportional Representation (PR) System' of voting and blaming the 'Electronic Voting Machines' for their defeat. After a couple of months, these complaints fade away. The winners do not raise this topic for debate. Neither the political parties nor the public are serious about Electoral Reforms, which would strengthen the democracy. This ritual continues till the results of the next elections. Both FPTP and PR systems have their own merits and demerits.

During the Sansad Ratna Awards 2016, initiated by your ezine PreSense, a panel discussion was held with the eminent panelists, Shri T S Krishna Murthy (Former Chief Election Commissioner of India), Shri Arjun Ram Meghwal (Chief Whip of BJP) and Shri T K Rangarajan (CPIM MP) on this important issue. Dr Anbumani Ramadoss, MP (Chief Ministerial candidate of PMK in Tamil Nadu Assembly elections) has already submitted a petition to the Parliamentary Standing Committee on the need for electoral reforms in order to curb money power in the elections. PreSense also intends to take up this issue through the MPs in the coming monsoon session, to impress upon the Government to initiate a debate in the Parliament and outside.

Committees in the Past

There were several recommendations on Electoral Reforms in the past.

When Shri T S Krishna Murthy was the Chief Election Commissioner of India, he submitted an official recommendation to the then Prime Minister in 2004.

In March 2015, the Law Commission headed by Justice A P Shah submitted its report to the Government of India recommending various legislations.

In an exclusive interview to PreSense, T S Krishna Murthy, Former Chief
Election Commissioner of India, who piloted the Electoral Reforms recommendations way back in 2004 itself, said that although political parties were raising and discussing this issue at frequent intervals, there was no political will to take it to the next level.

T S Krishna Murthy further added, "Presently, the political parties are not defined in any law other than 'Anti-Defection Law'. With the mushrooming of political parties, there is an urgent necessity for defining political parties, the registration process, financial management, internal democracy and de-recognition rules. Only with the intervention of the Supreme Court ruling, some reforms like affidavits, banning the convicted persons and NOTA were introduced.

Secondly, people are getting elected to Parliaments and Assemblies with 15 to 20% polled votes through the FPTP voting system. The stakeholders, which includes political parties, social workers and the civil society, should debate to find a suitable solution to ensure that the elected persons get at least one-third of the polled votes. Besides, criminalisation of politics and the flow of huge money into the elections are issues of deep concern.

There is no proper control or monitoring mechanism to check the money collected and spent by the political parties. A 'National Election Fund' can be set up by the Government with 100% tax exemption. Corporates and public may be asked to donate to this fund, instead of funding directly to the political parties. Political parties should be banned from spending money in the elections. The spending can be done from the National Election Fund, based on some norms to be fixed after a detailed debate."

PreSense has already taken up the issue with some MPs, who are expected to raise this important matter in the ensuing monsoon session of Parliament. A separate Joint Parliamentary committee might be constituted to study the past recommendations and find a suitable solution.