Impact of GST on people - An analysis

The 122nd Amendment bill of the Indian Constitution to enable the introduction of GST (Goods and... 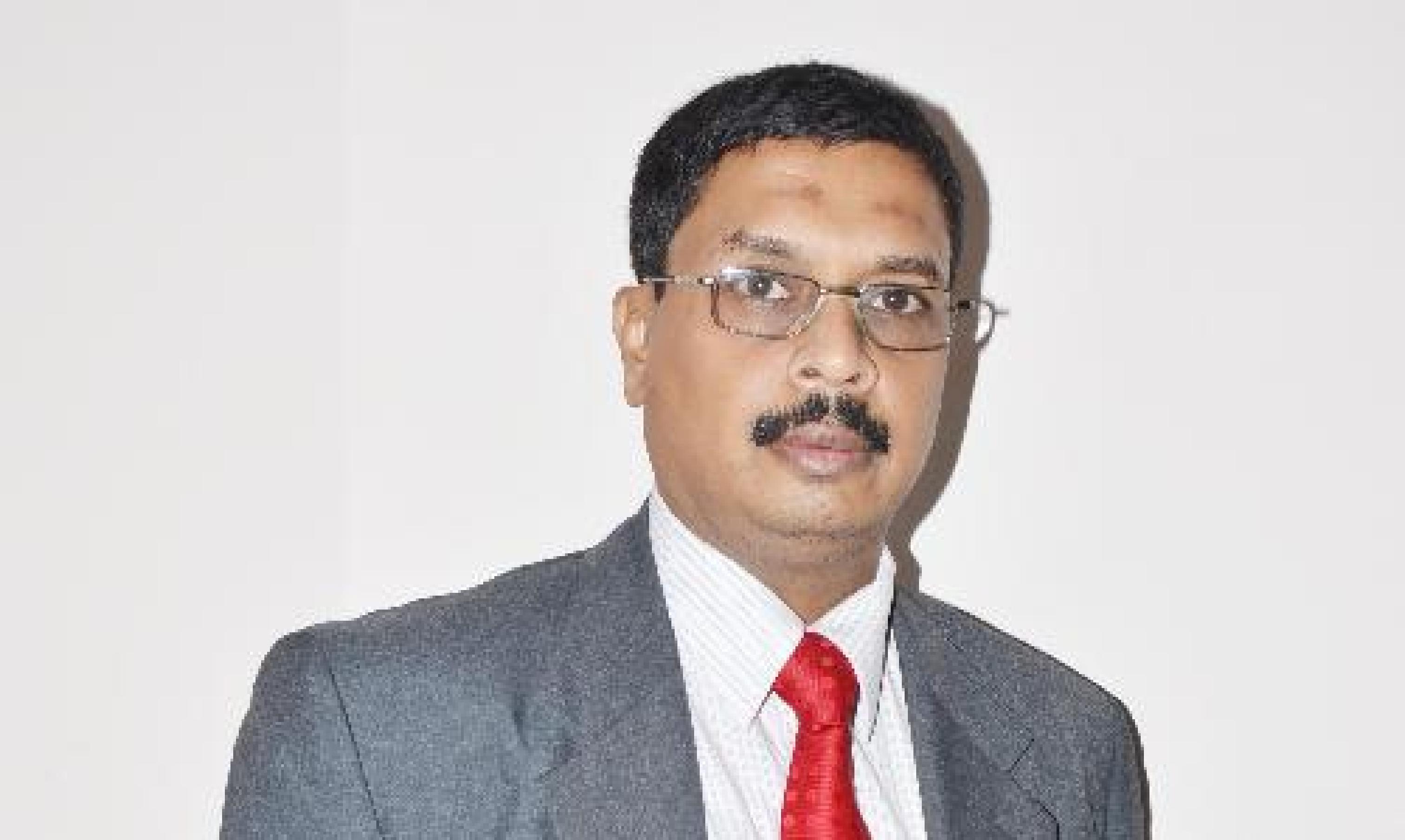 The 122nd Amendment bill of the Indian Constitution to enable the introduction of GST (Goods and Services Tax) was passed by the Parliament and the required number of State Assemblies. President of India has given the assent on 8th September 2016. In the next Parliament Session, the Government is likely to introduce further bills to implement the GST from 1st April 2017.

On behalf of PreSense, K. Srinivasan, Editor in Chief, interviewed M R Venkatesh, well known Chartered Accountant and Economist to understand the impact. While welcoming the concept of GST, he does not agree with the theory that GST can bring in a 2% growth in the economy.

He cautions that multiple tax rate may create more inflation. He is of the view that while car prices may come down, the restaurant bills and telephone bills may go up, affecting the common people. If the tax rate is fixed at 16%, it will control the inflation. He recommends that the Government improve the technology to handle such huge volume of invoices and also frame suitable policies to settle inter state disputes.

Please listen to his interview (8 min )