Leave the Jawans Alone to Perform Their Duties

Editorial in PreSense on how we need to keep jawans away from political controversies. 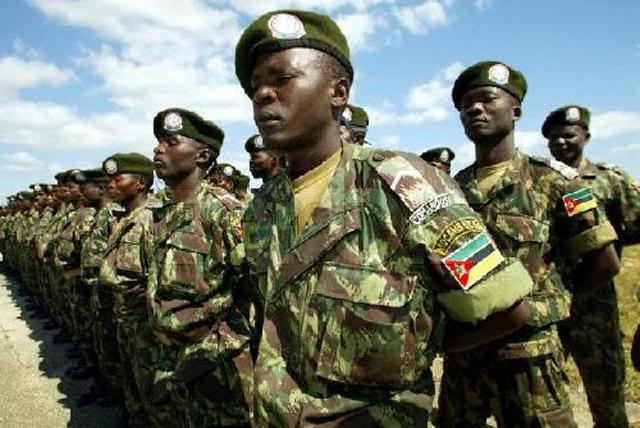 Today, we live in India without feeling overtly insecure about the threats that lurk at the borders of our country where infiltrations and terror attacks recur. We owe this comfort of feeling safe to our military officers and our Aam Jawans on guard there. They stay on constant vigil against terrorists and guerrillas. Some have sacrificed their lives in combats against them.

As fellow countrymen, we remain in gratitude and respect towards them. We endeavour to contribute in whatever way we can to alleviate the sorrow of the jawans' families and support their welfare. These have been our gesture and attitude over the years and decades, towards our brethren who defend our country. No doubt, we need to be constantly reminded of their silent contribution to make our lives safe from enemies.

In the recent past however, the country has turned overtly conscious about the toll the armed forces have been taking, probably due to the increased cowardly terrorist attacks executed in the darkness of night on unarmed and unsuspecting jawans. The media has gone ahead and put the jawans on prime time, by discussing the acts of the terrorists, the plight of our jawans and their families. These issues are debated by socialists, retired army personnel, politicians, and even dignitaries and journalists from across the border. There is excessive exchange of verbal fury and defensive arguments with little constructive outcome. Other debates questioned the legitimacy of the surgical attacks by the Indian Army.

If this was not enough, some political parties with vested interests, and in their feeble attempts to draw public attention to their fading presence, have dragged the armed forces into their agenda. They have indirectly associated the army in their blackmailing stunts and ransom demands in the name of patriotism. The army meanwhile remains oblivious and unconnected with these political dramas purportedly carried out on their behalf. These political parties would have almost got away with their gimmicks, if some of the investigative media, some bold filmmakers and the hurt family members of martyred jawans had not spoken up against the farce.

This is now an appeal. Let us pause, introspect, hold a thought of prayer and gratitude for the armed forces and their families, do what we can with sincerity and from the heart, and leave them alone to do their duties at their posts. Let us not distract their attention with frivolous issues about what they should do and how. Surely, the armed forces know better than the panellists and the man on the street about how to deal with the threats along the border.

Instead, let us work for their welfare where it matters, influence where possible in giving them the facilities and welfare perks that they deserve, and always remember that we stay safe because of them. Let us salute these true heroes and treat them with sincerity and respect. The recent advertisement by Hero Motor Corp aired the true depiction of this true salute we must give our armed forces: https://www.youtube.com/watch?v=3u0McB2-NGM