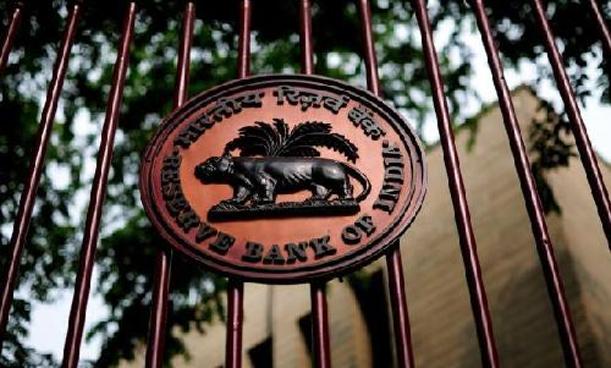 Even after one month of demonetisation of 500 and 1000 rupee notes, nearly 70% of the 2,20,000 ATMs are not working fully. Though the Government has permitted withdrawal of Rs.24,000/- per week, many Public Sector Bank Branches allow only around 5000 to 10000 rupees due to shortage of currencies. Many of the Branches display the board 'No cash' prominently. Some public sector bank branches are forced to give cash on alternate days

On the other hand, the customers of Private Sector Banks like ICICI Bank, HDFC Bank and Axis Bank have received adequate currencies of their choice. The banking industry sources suspect some foul play by RBI officials in the distribution of currencies. They also quote the following example.

Tamil Nadu has about 9000 branches in public sector and about 900 branches in private sector of which ICICI has 402 branches, AXIS has 200 branches and HDFC has 270 branches. After 8th Novemeber, 2016 till a couple of days ago, RBI supplied Rs.6100 crores of new currencies to these three banks alone having only 872 branches . The Public Sector Banks having more than 9000 branches with large customer base were given only Rs.7800 crore. In other words, Public Sector Banks got only Rs.0.85 crores per branch as against Rs. 7.0 crores per branch to the said three private banks.

Recently, Income Tax Department has been seizing new currencies in hundreds of crores from various industrialists and black money holders. Some of the Private Bank officials seem to be involved in this racket. When an ordinary citizen is not able to exchange 5000 rupees, these black money holders could exchange hundreds of crores with new currencies.

Banking industry sources suspect clandestine and illicit relationship between some of the RBI officials and the Private Sector Bank Managements. Because of this, millions of poor and middle class people had to suffer for want of currencies. The employees of Public Sector Banks have to face the wrath of the customers at many places.

All India Bank Employees Association (AIBEA) and All India Bank Officers Confederation (AIBOC) have come out openly against the discrimination shown by RBI against Public Sector Banks by favouring select Private Sector Banks. They also demand transparent details of the currencies supplied to the Banks.

Digital PreSense demands that the Government should order a probe by Central Bureau of Investigation (CBI) into the currency distribution by RBI at all the centres. CBI should also investigate the distribution bank wise and the justification. We suspect some of the officials of Reserve Bank of India and the Private Sector Banks may be involved in this 'currency scam' to defeat the purpose of Demonetisation. The guilty officials need to be arrested and punished with imprisonment.