Did you know that the polling day is not a holiday, resulting in long queues at polling booths... 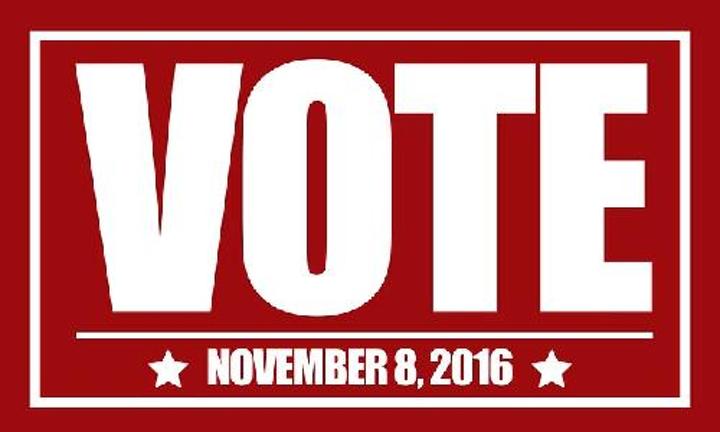 Share Post
Did you know that the polling day is not a holiday, resulting in long queues at polling booths before and after office hours? The long delays in voting make voters to turn away. Did You know that some polling areas use punch cards, while most others use electronic voting machines? As a result about 2 million votes become invalid, not due to voters error but machine fault.
Did you know that one in 5 voters do not know that the state they live in requires a photo ID card to vote? That is because in many others it is not a requirement. In 14 states voters will face restrictions on voting day (8/11) that were not in place in the last Presidential election. The election rules vary from state to state and could change over time and voters may not be aware of them.
Strangely, politicians have a say in who could vote for them and how they vote for them. Did you know that electoral constituency boundaries are virtually dictated by politicians, not by an independent delimitation commission as in India. This practice, known as Gerrymandering, allows politicians to choose who votes for them. The poor, African-Americans, Hispanics are more likely to be purged out of electoral roles in states considered as Republican strongholds. Such minorities are more likely to vote for their rival Democrat party.
According to the Presidential Commission on Election Administration that recently tendered its electoral reforms report, the elections are conducted under 8000 jurisdictions. It laments that the present diversity in the way election is run 'Challenges Uniformity'.
When Americans finally vote for their President, the names of the candidates appear on the ballot. Wait for this surprise. Many voters don't know that when they cast their vote, they are actually electing their state party delegates to an Electoral College that is temporarily formed to elect a President, The delegates names will not be on the ballot paper. The party delegates could later elect a candidate who may or may not be the one chosen by the voters.
In 2000 election, the Democrat party nominee Al Gore won the popular vote but the delegates to the Electoral College chose the Republican George W Bush. Even the Supreme Court played a doubtful role by refusing to order a recount of popular votes in Florida demanded by the Democrat party. There was suspicion that the apex court judges appointed by a previous Republican President showed political bias.
.
The entire process of selection of candidates by the Republican and Democrat parties and the final official contest by party nominee runs for over 500 days, The long process is in theory meant to give voters in different states a say in the choice of party candidates. In practice, the selection rules set by each party varies but also state level party organisations can set their own rules regarding the people's participation. But people's choice of candidate (s) can be overturned by part bigwigs called 'Super Delegates'.
US Congressman, Dr. Ron Paul (considered as an independent thinker and non-status quo person) who almost succeeded in getting nominated as Republican Party candidate for President in 2012 was prevented by a last minute change in party rules. The nomination went in favour of Mitt Romney because of change of rules. A highly upset Paul characterised the entire electoral system 'Rotten'. Big money plays a bigger role as well. Journalist Ackermann told a TV channel that where as automobile companies together spent about $25 billion on advertising, in 2012, candidates for the Senate, Congress and President spent about $7 billion. Another Journalist Greg Palast has authored a book titled: 'The Best Democracy Money Can Buy'.
Many experts have pointed out that the 15 month long campaign causes voter fatigue. The maximum voter turnout recorded was 57%. Otherwise, it is less than 50 %, from out of 140 million registered voters. About 100 million are not registered. The voters' apathy is attributed to the way the political system operates to maintain the staus quo, benefitting the moneyed and the privileged class.
As commentators have noted, attention on flaws in the election system and its reform come into focus every four years but fade out after the results are out. The latest Presidential Commission report may pave the way for some change.
By S Narendra, Former Information Advisor to Prime Ministers of India (now on visit to US - Reporting from US)
Tags
US Elections 2016
Follow