Nation pays homage to 1982. Jayalaltha, the co-star of many a film with Dr MG Ramachandran, had just ... 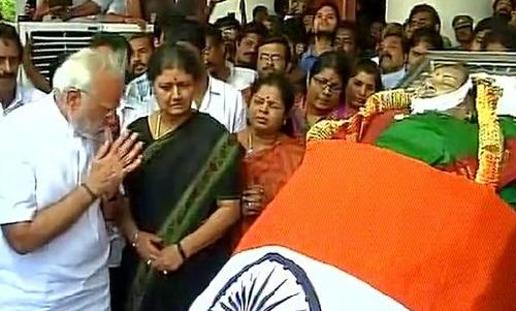