Home » Guest Articles » All about Cyber Crimes - IT Act and IPC

All about Cyber Crimes - IT Act and IPC

INVESTIGATION OF CYBER CRIME- Basics Introduction:-The advent of computers has made significant... 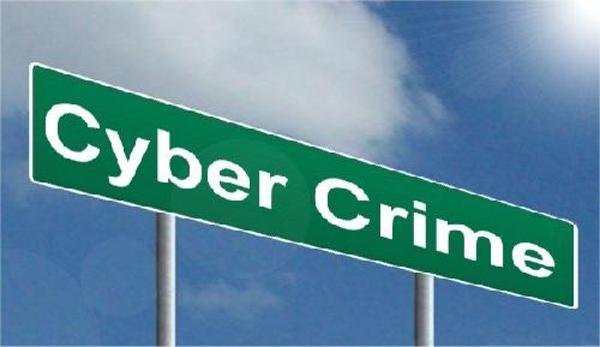 Introduction:-The advent of computers has made significant, positive contribution to improve quality of our life, and it has become an integral part of our society. Computer has become the very soul and essence of our communication links. At the same time, a very miniscule minority section is using computer for self-aggrandizement. Computer is being increasingly manipulated and exploited, used as a tool for immoral and unethical practices carried out by terrorists, criminals and pranksters. The epidemic of cyber-crime has become rampant in India. Not surprisingly as India is the third largest user of mobile phones with over 20 crores subscribers, while internet users too are a mammoth 4.4 crores. Thus elimination of cyber-crime is increasingly becoming the need of the hour.

Data related crimes involve fraudulent input of data in the hierarchy of levels – encoding, examining, checking, storing, converting and transporting data to be entered into the computer.

Software crime is the use of viruses or other such damaging software such as Trozan Horse, Time Bombs and Logic Bombs. Trozan Horse is a spy program that will stalk spy and corrupt files in computer forcing them to send signatures on the progress of system processing to a designated path of device or telecom line. Logic Bombs are designed to carry out certain unwarranted commands on encountering pre-designated data or logic in a system.

It includes theft, breakage, etc. while internet crimes encompass those in which people are cheated by false, luring promises of jobs, winning lotteries, etc.

How to identify Cyber Crime?

In Cyber Crime, computer is an integral part of the criminal act. Computers are either victim of the crime or the tool used in the crime or the witness in a committed crime. Corrupting operating system, stealing data / information, disrupting functioning of computer are examples where computers are victims. Credit card frauds, transaction of illegal goods via internet, software piracy fall under the category or crimes where computer is the tool. While money laundering, drug trafficking, transaction of records, bullet board systems, etc., fall under the third and final slot of computers acting as witness to crime.

Act and Sections: All Cyber Crimes do not come under the Information Technology Act, 2000. To deal new type of cyber-crimes such as tampering of source code, hacking, and publication of obscene information in electronic form, the new act can be invoked.

For other type of crimes such as cheating, fraud, forgery, threat, misappropriation, defamation, etc committed by using computer IPC and other special laws to be invoked. For immediate reference certain penal sections are given below for certain offences frequently we witness.