Readers may be aware that a digest of select articles upto 100th edition titled PreSense100 was... 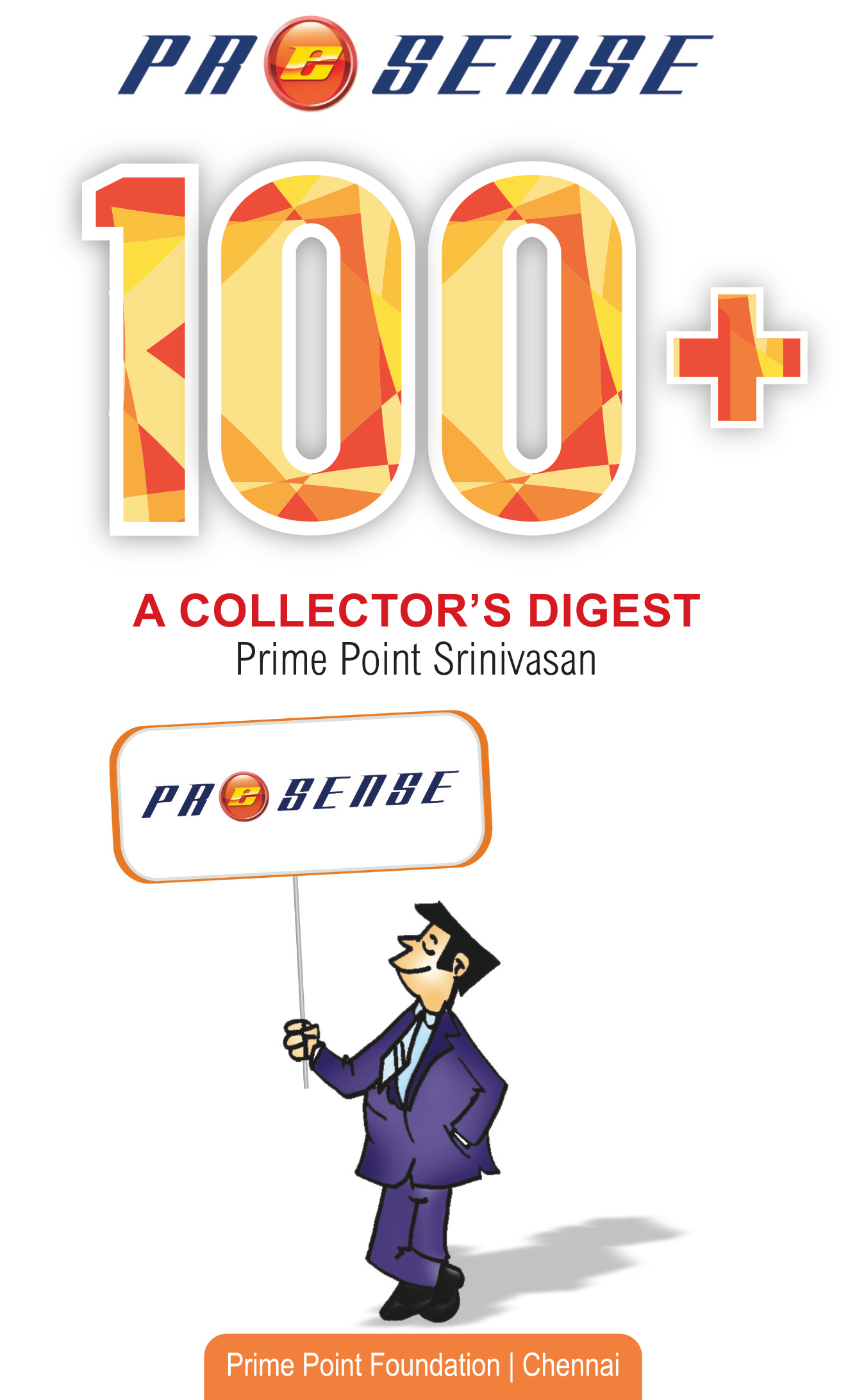 Readers may be aware that a digest of select articles upto 100th edition titled PreSense100 was launched in June 2015. The second edition of the Digest including more articles up to 110th edition was launched on 11th June 2016 during Sansad Ratna 2016 Award function.
The book titled 'PreSense100+' was launched by Dr Bhaskar Ramamurthy, Director of IIT Madras. The first copy was received by Dr C Rangarajan (Former Governor of Reserve Bank of India and Governor of Andhra Pradesh). The soft copy may be downloaded from the following link. Dr P Ganesan (Chairman, Sony Fireworks P Ltd and AAA College of Engineering and Technology, Sivakasi) has sponsored the printing of this second edition.
This Digest may be downloaded from the following link: