Yoga, if practised by every world citizen, has the potential to create world peace and universal health. 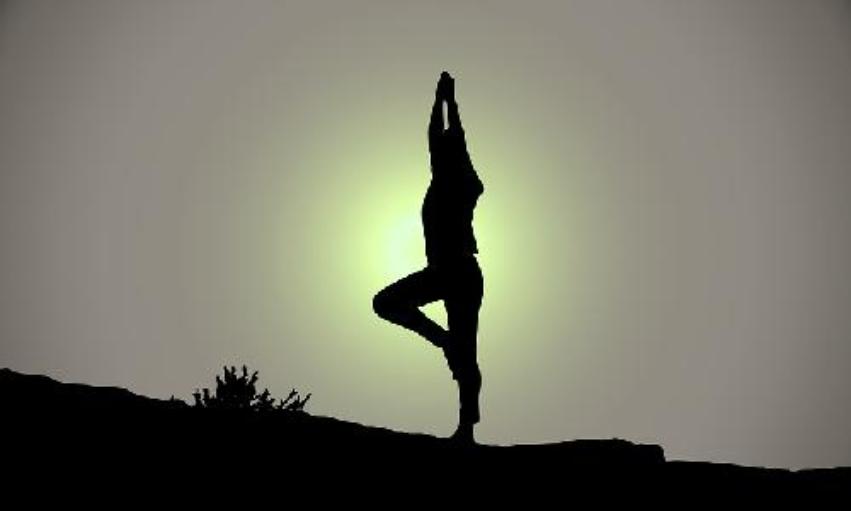 International Yoga Day was celebrated recently on June 21st, in its third year in running since the United Nations declared it so, in 2014. India's Prime Minister, Shri Narendra Modi had dedicated it, saying it was India's gift to the world.

Yoga is internationally popular and was practised even before 2014, thanks to yogis and gurus who promoted it among their disciples during their visits abroad. Yoga is acknowledged as a health practice. In spite of this, several communities especially certain religious sects continue to have reservations about accepting Yoga and practising it. They allege that yoga is the propagation of a particular religious doctrine. For example, leaders of a particular religious body have banned their followers from practising yoga as it contained elements of another religious sect (viz the utterance of 'Aum') and participating in it would be against their own doctrine. Another religious community too considers practising yoga against their doctrine for the same reason. Some believers insist that practising yoga is blasphemous.
What is the truth then? Does yoga have a religious tincture? To understand this, we must understand the meaning of yoga. Yoga means union, derived from the Sanskrit word, yug to mean join or unite. Yoga thus is the synchrony of the physical, mental and spiritual. The result is the toning up of the body through dedicated physical activities performed with the concentrated attention of the mind and focus of the spirit. A synonym for yoga that is better accepted is 'mindfulness'. Mindfulness is being in the 'here and now' (the mind) in the activity involved (the body) so that the instinctive intelligence (the spirit) is stimulated with beneficial results. Exercise develops the body, concentration develops the mind, meditation/prayerfulness stimulates the spirit. Yoga is a practice that promotes a stimulation of all three through synchrony. This is why yoga is proven to have positive results for physical and mental health, and spiritual sobriety or balance.
Yoga was practised as a disciplined habit among the people of India until the Britishers, who occupied India, qualified it as a religious practice. They also attributed the use of Aum to Hindu worship. However, Aum is a combination of three vibratory syllables 'A(Aaa), U(Ooo), and M(Mmm). Scientific experiments have shown that these syllables when uttered correctly in sequence, have good harmonious effects on the person, promoting good health (Refer article titled "The Universal Word of Aum…" in the September 2014 issue of PreSense). Therefore, Aum has scientific and spiritual significance. However, people's ignorance has reduced the powerful tri-syllable to a religious ritual.
An example of misinterpretation of a word due to ignorance was witnessed in a South-east Asian country where a controversy arose over the use of the word 'Allah' to refer to God, by the locals of a particular religious community that was not Islamic. There was apprehension that their using the word could mislead Muslims away from Islam. The locals of that other religious community who worshipped in Arabic, were therefore banned from using 'Allah' in their printed religious literature. To set the record straight, the word Allah means god in the Arabic language and it is not a proper noun or name, to be owned by a particular sect or community only. But the practice and common usage of the word by one religious community has influenced people into thinking that 'Allah' is a personal name with its exclusive ownership by a particular religious sect only. Yoga and Aum seem to have suffered from a similar misinterpretation.
Yoga is very Indian, just as Tai Chi is traditionally Chinese. Tai Chi is a series of slow, meditative body movements that was originally designed for self-defence, through harmony of the inner elements of mind and spirit. That does not make Tai Chi an activity of violence. Instead it is a discipline that promotes health. It is practised universally and found to be beneficial for a healthy lifestyle. So also, Yoga was originally intended as a discipline to connect with the divine. It has since emerged as a wholesome health practice.
Yoga, if practised by every world citizen, has the potential to create world peace and universal health.
By Susan Koshy, Editor
Tags
Yoga
Follow