Avoiding Miscommunication – An Interesting Procedure in the Indian Railways and Airlines

Two persons – the Loco Pilot and the Assistant Loco Pilot operate the locomotive. Due to the high... 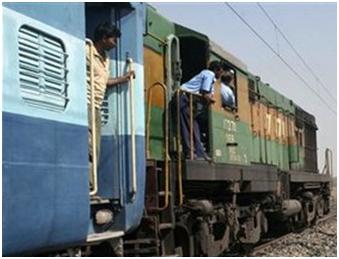 Share Post
Two persons – the Loco Pilot and the Assistant Loco Pilot operate the locomotive. Due to the high decibel noise in the cab (where the pilots are seated), oral communication between the two is likely to be distorted. To avoid this, Indian Railways follow an efficient system. The Assistant Pilot would watch the signal positions and alert the Main Pilot.
When the Assistant Pilot sees 'Green Signal' about half a kilometer in advance, he would shout at the top of his voice like a military commander, "Signal Proceed". On hearing this, the Main Pilot will also sight the Signal and shout back in a high pitched voice like a military command, "Yes Signal Proceed". In a similar manner, they would use other commands like "Signal Caution", "Signal Attention", "Signal Danger". In spite of the noisy environment in the locomotive, they would be able to get the commands right. It is reported that so far, no accident has taken place due to 'miscommunication'. Any accident would have occurred due to 'misinformation'. 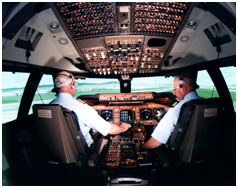 In the airlines, there are two pilots (Commander and Co-Pilot) operating the aircraft from the cockpit. While, one of the pilots would be in conversation with the ATC (Air Traffic Controller), the other pilot would be monitoring the conversation.
Even at the ATC end, one officer would be giving the command to the aeroplanes and another officer would be monitoring with his headset to avoid miscommunication and misunderstanding.
When the ATC says "Air India 123 Mumbai Control Climb flight level three-six-zero", the pilot from the aeroplane would repeat the words, while the other officers would monitor their conversation. To avoid miscommuncation, they use three-six-zero, instead of three hundred and sixty.
By K. Srinivasan, Editor in Chief, PreSense
Tags
miscommunication    railways
Follow