The author deals with the impact of GST on the country, after roll out. 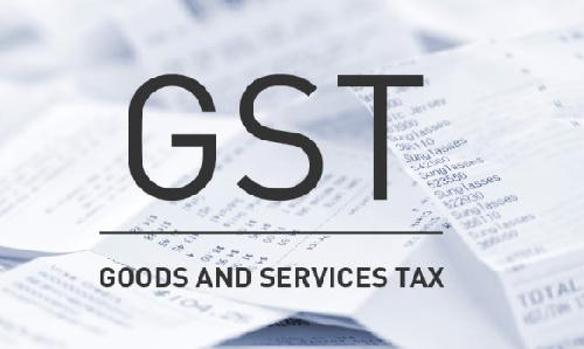